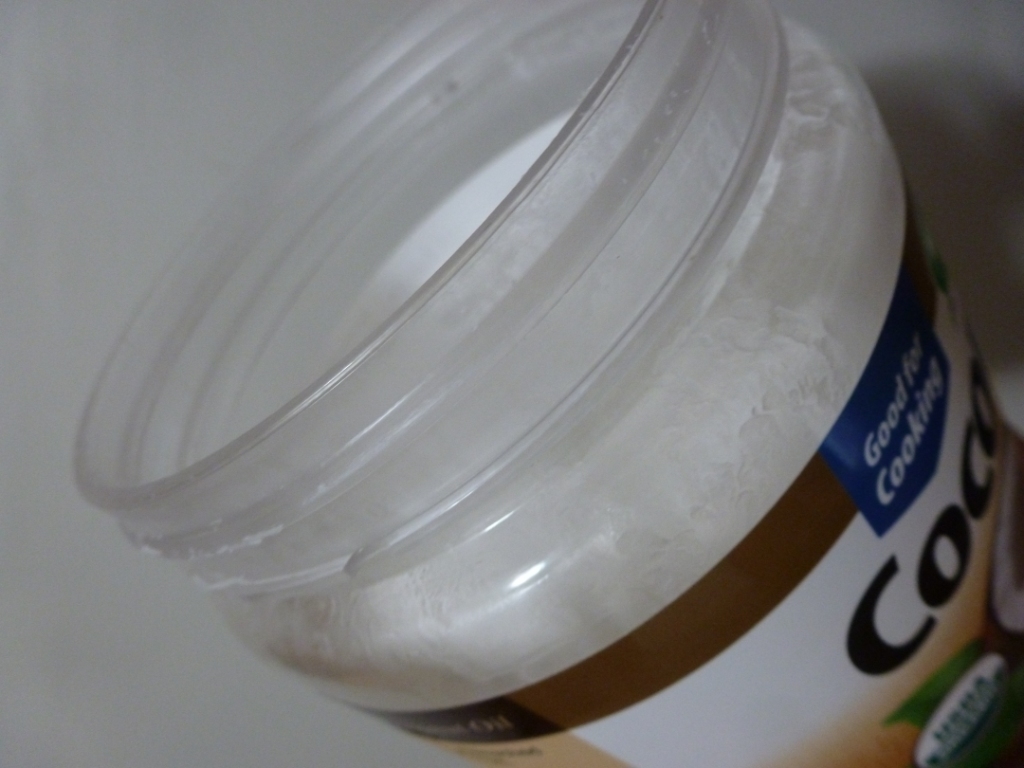 Oil Pulling? What is That, a Form of Torture?

Seriously, though, what is oil pulling and why is it becoming more popular?

What is it: the process of swishing oil in your mouth for 20 minutes

Why is it spreading: because there’s no harm and people have actually had positive results

Oil pulling is one of the easiest ways to help incorporate a method of detoxification into your daily life.

Here’s how you do it:

Things to keep in mind:

The idea behind oil pulling is that the oil pulls the harmful toxins, bacteria, fungus, etc. through your gums, pores of your teeth, etc.

People have noticed changes in their body, including whitening of their teeth, preventing bad breath, prevents cavities and gingivitis, eases digestive problems, and getting rid of their allergies and other illnesses.  My teeth have become whiter, yes.  I have a friend who has suffered from nausea and vomiting in the morning, and she would have a lot of trouble holding down food in the morning.  I suggested that she try oil pulling, and lo and behold, it helped!  So oil pulling affects people in different ways but I have yet to hear any harm coming from oil pulling.

So why not give it a try?

Next Detox Post – What Do I Put In My Juice?