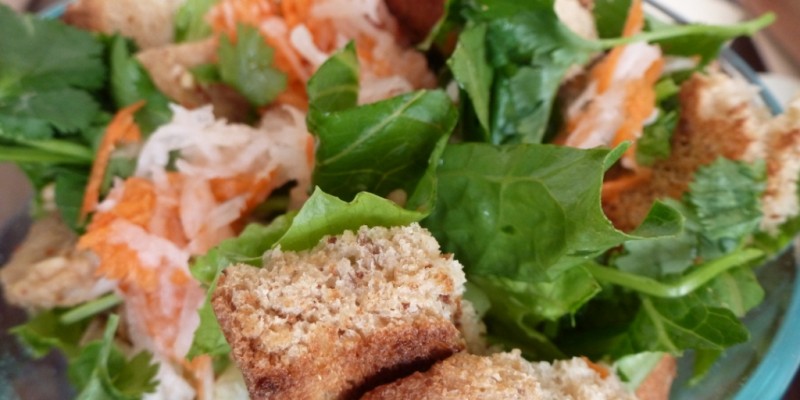 I love bánh mì but I usually only eat it when I splurge, since it typically involves a white baguette and mayonnaise and/or butter.  It’s a result of when the French had taken over the country, and represents a fusion of the two cultures.  Well, now you can enjoy the taste in a much healthier way.  It’s vegan with sprouted bread, and can be made raw vegan by omitting the bread.  It’s also gluten free if you omit the bread and use tamari soy sauce.  So get ready for this wonderful blend of flavors!

If you don’t know what daikon is, it looks like a large white carrot, maybe about 3x the size of a normal carrot.  If you don’t have access to daikon, you can try using radish slices instead. 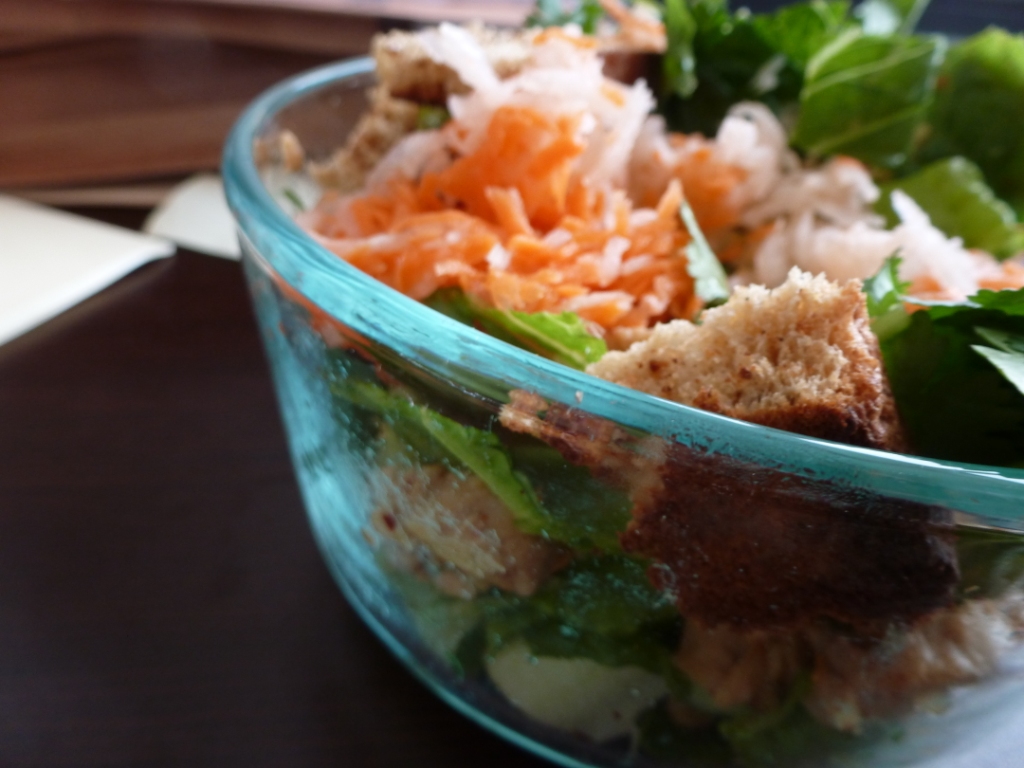 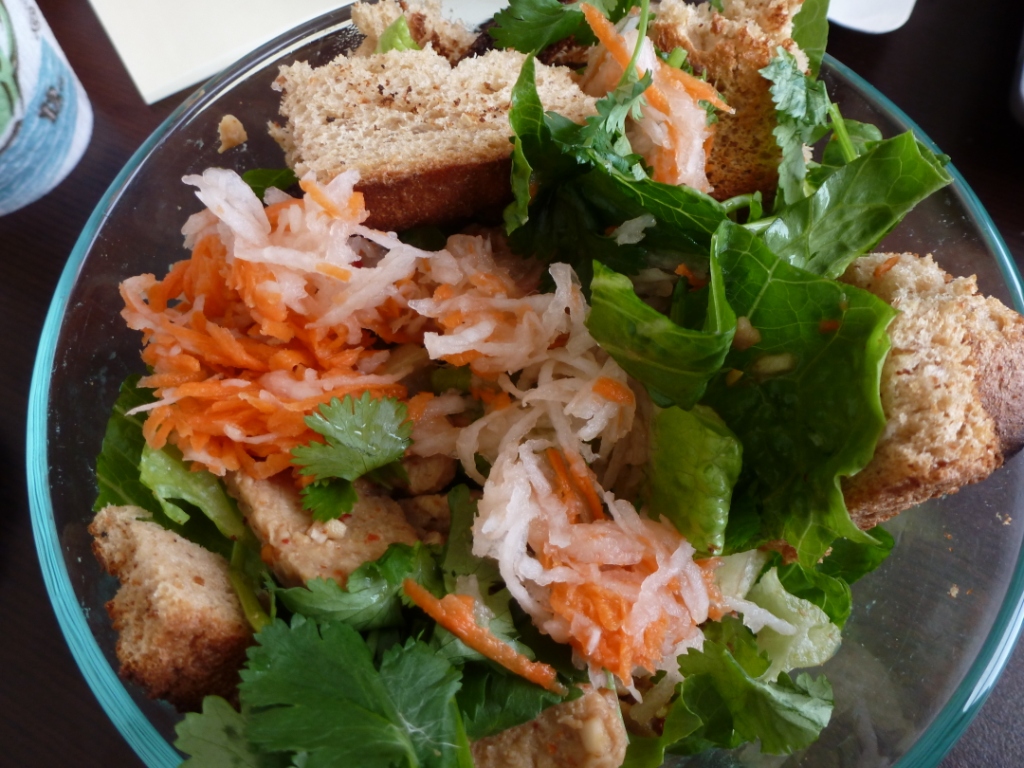 Enjoy a tasty chocolatey, gooey treat without any of the guilt!  I have to admit, I have trouble enjoying the bitter taste of raw cacao, but I have no trouble scarfing these down.  So instead of grabbing those candy bars, reach for raw vegan candy bars, instead!  If you like Twix, I have a feeling you’ll like this, and they’re super easy to make! 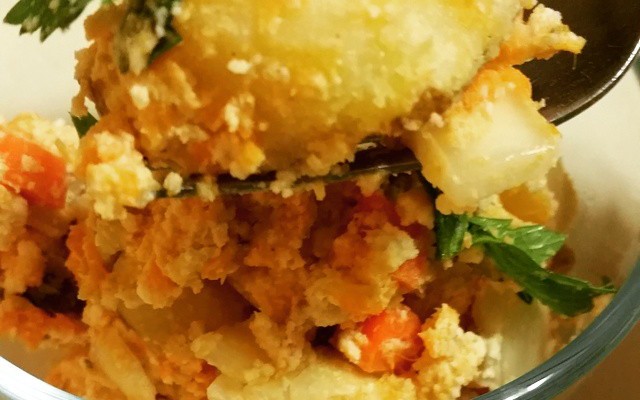 Traditional potato salad is typically very unhealthy.  Lots of carbs and fat, no nutrients.  Well, now you can enjoy the taste without any of the guilt, and with plenty of nutrition added as a bonus!  For this recipe, I incorporated a raw vegan mayonnaise recipe I found from The Rawtarian.  Most of this recipe is raw vegan – the only exception are the potatoes. 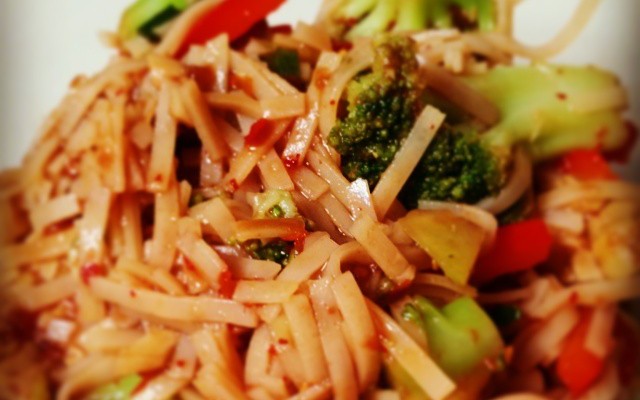 I did it! I finally did it! I finally worked out a vegan recipe that adequately mimics the taste of pad Thai!  This can be made gluten free by using tamari instead of nama shoyu and it can also be made raw vegan by using kelp noodles instead of the rice noodles.  However, I do not know how much kelp you’ll need but it’ll have to be at least the larger bag that is sold in stores.  Kelp noodles are sold in the refrigerated area and to prepare kelp noodles, simply rinse the noodles.  I would also suggest cutting the noodles a bit to make them easier to grab and eat.

Healthy, vegan pad Thai was difficult for me to work around because Asian dishes have complex flavors, and two of the most prominent ingredients in traditional pad Thai are fish sauce and sugar.  So, after many disappointments, I am excited to present to you my pad Thai!  Although, one of the experiments did lead to the peanut noodle/pad Thai fusion that is also an excellent dish, which I highly recommend you trying by clicking here.